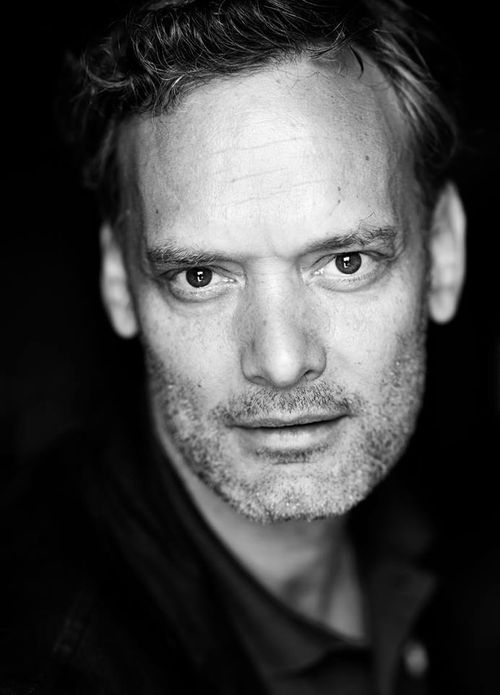 I was born in the divided city of Berlin in 1967, the year in which colour television was launched. Travel, let me immerse myself in a variety of vibrant cultures, not always being able to speak the native language of countries I visited, I had to develop a much more visual way of communicating and interpreting those places. And so, from childhood, I began to explore people, environments, traditions and rituals through a storyteller’s lens.

The early part of my years, were spent at boarding school in England where I later completed my studies at the London School of Economics. Living and working in Tokyo, Odessa, St. Petersburg, New York and Dubai deepened and shaped my skills as a documentary photographer.

I am compelled to share the spirit of the people and places I encounter; I am inspired to tell their stories. My medium is character and atmosphere that capture mood and emotion. My motivation is communicating both struggles and strength in a compelling visual way that anyone in the world can easily understand and feel.